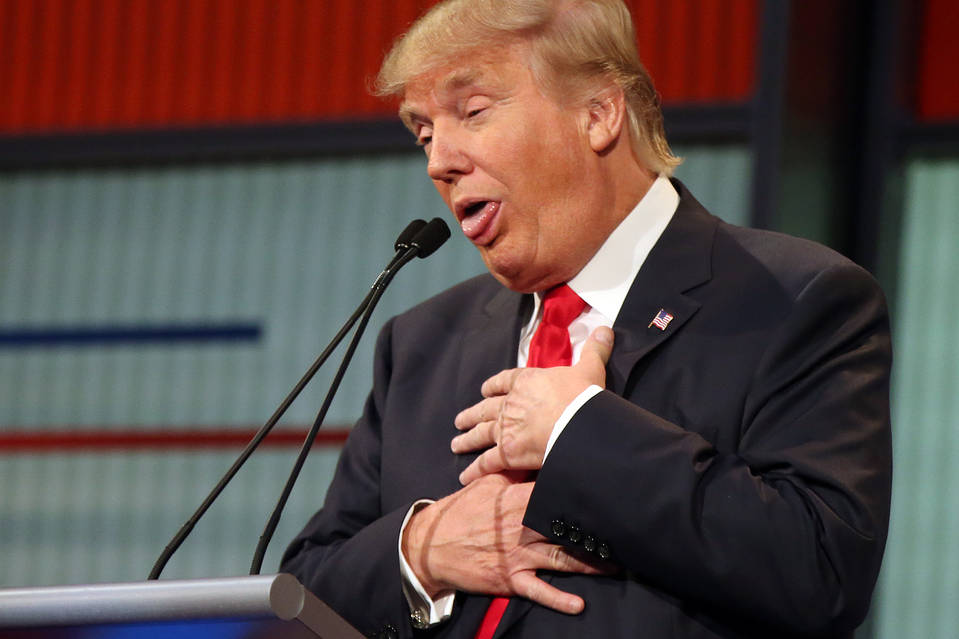 Two (not unrelated) examples from my inbox this morning:

Bhuiya, then 25, had joined the Islamic State. Now the longtime Brooklyn resident was desperate and looking for a way out. He wanted the FBI to rescue him.

“I am an American who’s trying to get back home from Syria,” he wrote in his email, according to federal court documents unsealed last month. “I just want to get back home. All I want is this extraction, complete exoneration thereafter, and have everything back to normal with me and my family.”

As reported by WaPo.

The first uncharitably snarky thought in my morning migraine-addled brain was that it was nice of the resourceful young man to underscore he was finally fed up with this evil. This should make the extraction — a process utilizing multiple resources and risking many people’s lives — easier, along with the complete exoneration and totally normal relations with the family to follow, of course. No biggie.

Much has been made of the young man’s intelligence: apparently he applied to and was accepted at Columbia, but quit after one semester. In high school, he wrote a sample college application essay that was published in the school paper. The parts of the essay reproduced in the media show his fascination with superheroes and greatness, and seeing himself as a superhero in the making. They suggest the kind of narcissistic naivete typical for a young person; but reading the whole essay gives a more nuanced picture. So there may yet be hope for this misguided young man.

There is no hope, however, for the resident FOX psychiatrist, Dr. Keith Ablow, who, over a month ago, penned a flowery endorsement of (gulp) President Trump. It is titled Don’t hate Donald Trump. Here’s why it’s time for a narcissistic president. I will post it in its entirety, because it is so, um, special:

Donald Trump’s critics often brand him a narcissist, citing his tendency to tout his achievements, emblazon his name on skyscrapers and jets and launch scathing verbal attacks on those who criticize him. Well, I think we need the next president to display a healthy dose of narcissism and share it with the American people.

In this way, Donald Trump is John Wayne. Donald Trump is Babe Ruth. Donald Trump is the Miracle on Ice hockey team that defeated the Soviet team to win Olympic gold in 1980 at Lake Placid. His ego, like theirs, is not untethered from American patriotism. It is inextricably bound to it.

It is no surprise that Trump has stated his policy will put “America First.” He is as unapologetically a creation of American capitalism as he is his own father’s son – yes, blessed with an inheritance, but inspired, rather than hobbled, by it.

Narcissists can be charismatic and unrelenting and singularly focused on achieving their goals. Is that a horrible description of someone tasked with leading the free world?

We are emerging from Barack Obama’s two terms, during which he cultivated a sense of self-loathing in the American people. He did this by embarking on an apology tour, refusing to completely and clearly repudiate the reverend who preached “God damn America,” encouraging Americans to doubt the fundamental decency of the police officers who serve them, pitting the rich against the poor and minorities against whites and taking no exception to his wife’s statement that (prior to her husband’s political ascendency) she had never felt proud to be an American.

Donald Trump’s prodigious, intertwined love of self and love of country may be the antidote to the poison of self-loathing Barack Obama injected into the very heart of America.

Strong medicine, Trump is, and not without side effects in the body politic. He enrages those who would ignore our boundaries and our laws. He offends those who attack him and who then seem shocked to be hit back – and much harder. He worries those who see that he might actually tell American creditors who manipulated their currencies and purposefully injured our economy that they may not be handed all the ill-gotten gains they expected.

See, if you hurt America, I think Donald Trump feels it like a kick to the gut. I think Barack Obama feels like we have it coming.

God uses everyone. Maybe a narcissistic leader who clearly believes in his own destiny can remind us of America’s manifest destiny.

To the person to sent it to me this morning: I forgive you. Maybe. When and if the Excedrin kicks in. Meanwhile, I try to remember that God uses everyone.

14 thoughts on “Narcissism makes us stupid”