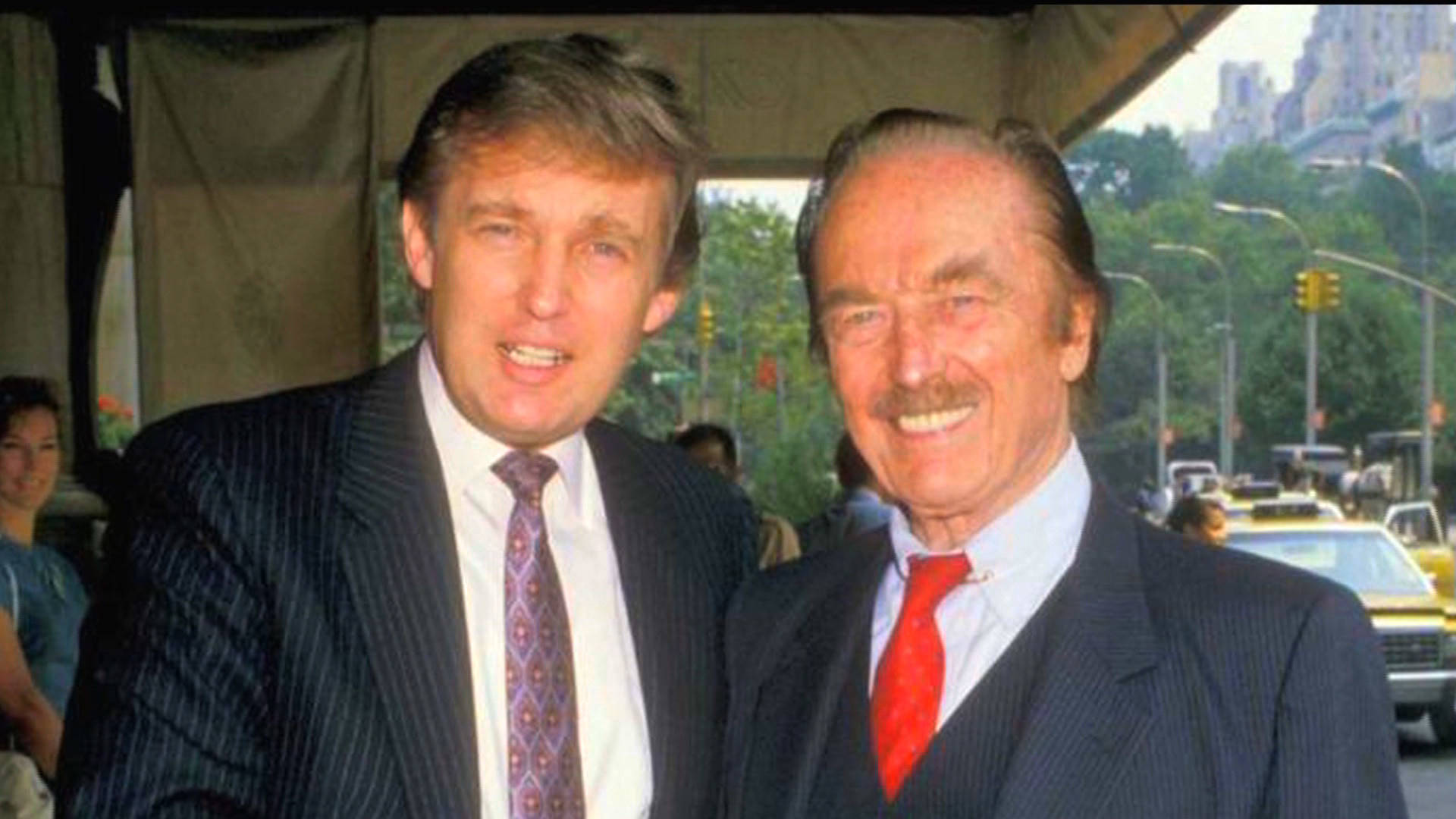 This is a continuation of Kazimierz Dabrowski’s views of psychopathy, partially presented in the previous post. The text below comes from the same source:

Psychopathy: The greatest obstacle in the growth of personality and groups

Let us briefly review main characteristics of psychopathy in my approach.

Psychopathy is a structure based on primitive drives with a strong integrative force, and with intelligence in the service of those drives.

A psychopath is emotionally rigid and narrow. He has strong ambitions and significant talents, but they remain narrow and under the influence of primitive drives. He does not experience inner conflicts, but instead he creates external ones. He is not capable of empathy, and so he strives to gain control over others, or, before he can gain dominance, he submits to the control of others. He is usually deaf and blind to the problems of others, to their development and developmental difficulties. He relentlessly realizes his own goals. A psychopath exists on the level of primary integration and is emotionally stunted.

We can distinguish “small” and “big” psychopaths. We find the big ones among the most notorious world criminals, and among aggressive tyrants and dictators (e.g., Nero, Hitler), who do not hesitate to sacrifice others for their own goals. For a big psychopath, a person and a social group do not have any moral value. To him, rules of justice do not exist. Genocide or a concentration camp are not a moral problem for him, but a means to an end.

Small psychopaths are miniatures of the big ones. In general, they submit to big psychopaths in the right circumstances. A small psychopath looks for opportunities to realize his own interests, and to satisfy his desire to wreak havoc in society. A psychopath thinks that laws are to be broken and that they do not apply to him. He uses any circumstances to secure his position, money, and fortune, regardless of the consequences for others, without any consideration for ethical norms. Psychopaths do not know how to emotionally compare themselves with others, they cannot emotionally understand others, and they lack an empathic attitude.

Psychopaths are dynamic individuals, efficient, capable of making quick decisions, without hesitation or inhibition; they do not exhibit emotional or imaginational overexcitability, or intellectual overexcitability of a global character. They are usually incapable of retrospection, and their abilities for prospection are used to foster their narrow goals and ambitions. They do not apply self-control, are incapable of self-criticism, but show the capacity to skillfully control and realize their purposes, plans and programs. Thus they lack a multilevel inner psychic milieu; they lack multilevel emotional and instinctual functions. Therefore, as I said before, they do not understand the hierarchy of values in a global sense. They use an unconscious or semiconscious hierarchy of “values,” which are narrow, rigid and subsumed under their ambitions. (p. 123-124)

Dabrowski’s theoretical and clinical knowledge, which led him to formulate his groundbreaking yet not widely known Theory of Positive Disintegration in the first half of the 20th century, was years ahead of his time and still awaits proper recognition and dissemination. Many of his insights — for example, on the essential role of emotions, values, and crises in personality growth; on the crucial importance of empathy in development of individuals and societies; on the spectrum-like nature of mental disorders and mental health; and on the pernicious effects of psychopathy on the individual and group life — are just being independently “discovered” (if that) in American psychology today.

The fact that psychologists, and not only, re-invent the proverbial wheel is (or should be) an occasion to reflect about political nature of the scientific enterprise which is riddled with and crippled by social amnesia, and as such it fosters limited education among the professionals and so-called masses alike.

That limited education, among other reasons, is why we face the continuous and at least partially successful efforts to normalize psychopathy and mislead the public about it. This trend fits a society where human beings are the commodified instruments of profit-making whose well-being matters to the extent they serve that function, while corporations are accorded personhood and the markets are said to have inner lives.

The objectification and dehumanization of people that is a mark of psychopathy, and that goes hand in hand with fetishizing power and its signifiers, is also a feature of exploitative political systems, which are run, more often than not, by people with impaired or absent conscience (i.e., psychopaths, narcissists, and their ilk). And exploitative societies have psychological theories and officially disseminated knowledge that suit their needs, so it is little wonder that we are not being urgently (read: at all) educated about the dangers of conscience-based character defects like psychopathy and narcissism. On the contrary.

Under Nicholas Kristof’s The Black Eyes in Donald Trump’s Life, one astute commenter said the following (emphasis, in italics, mine):

We the people are the fault of all this. Trump had a TV show. People (not me) watched it. He was “cool”. He is a good snake oil salesman and knows exactly how to manipulate the press. Even Matt Lauer was sucked into his tornado.

That he got this far says everything about the people who support him. It also explains how we ended up with a do-nothing Congress. The fault is poor public education. We long ago stopped teaching people how to think critically. The level of knowledge of the average person is amazingly low. We spent billions on weapons and foreign aid to shore up our corporations, but we have been gutting education for over 50 years.

Stupid people do stupid things. Giving up on science, not reading widely, watching “reality” TV shows that aren’t at all real, following people like Snooky and Kim Kardashian — is this the action of educated, cultured, sophisticated people? Trump, while very wealthy, is an ignorant narcissist. As you can tell from reading comments here, many people do not know what a narcissist is. They don’t know what racism is, or bigotry. Who is to blame for that? Not Trump.

It’s easy to manipulate uneducated people — even those that went to college if all they learned was computer code. Trump is amazingly disgusting in a bold and obvious manner but millions are still duped by his facade. Hillary is flawed, but she isn’t dangerous, and besides, she comes with Bill, also not dangerous but very smart.

It is extremely difficult for normal people to understand what psychopathy and similar character defects (i.e., narcissism) are, as people with a conscience tend to project their conscience-based beliefs on the conscienceless, which only makes the exploitation by psychopaths (and narcissists and their ilk) easier. And it certainly does not help one bit that people who do, or should, understand the problem of psychopathy and related pathologies are not doing enough to educate the public about their dangers, or muddy the waters by offering their glamorized misinterpretations.

Dabrowski warned us, long decades ago, that

He was right about that, and about so many other things.

Meanwhile, the conscienceless continue their takeover of our world, as evidenced by Trump’s candidacy* — a fitting and logical culmination of the process, should he become elected.

Tish, in the comments, asked for resources on dealing with psychopaths — here are some:

Society for the Scientific Study of Psychopathy

Psychopaths and Love — a great blog and resource by Adelyn Birch